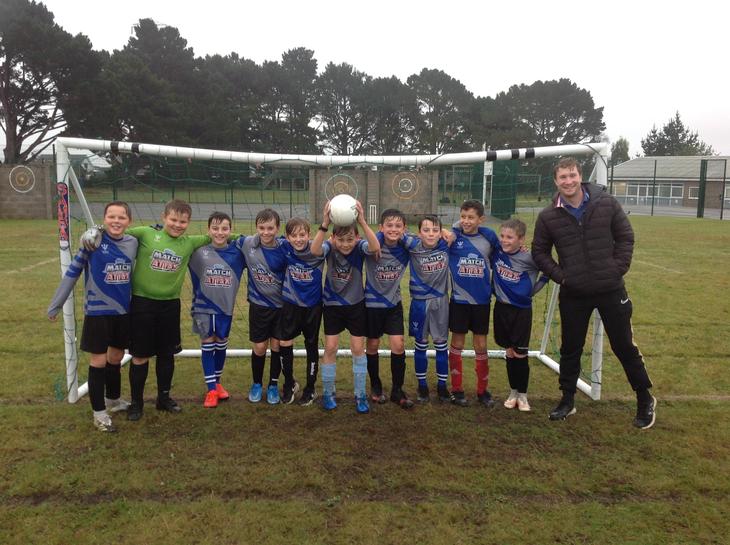 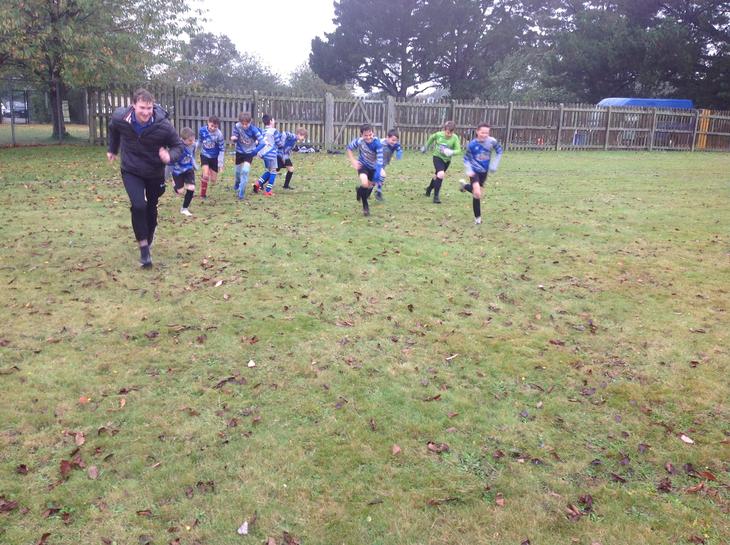 In conditions that can only be described as 'challenging', Talbot took part in an away match against Manorside Primary School.

Under the leadership of Coach Bartram (or Pep as he likes to be known), hopes were high after the 7-0 triumph from the previous Friday.

The boys were extremely motivated and, after a tense first 10 minutes, the floodgates opened ... literally! By half time, the team were playing fluid football and deservedly led 5-0 at half time. With the words of Mr Bartram and Mr Brown ringing in their ears, the boys took about an approach of more passing and within 10 minutes of the restart, the team were 9-0 up! By the end of the game, Talbot ran out deserved 12-0 victors.

Credit to Manorside who never gave up and tried right until the end.

Unfortunately not the ones with chocolate chips.

Some cookies are necessary in order to make this website function correctly. These are set by default and whilst you can block or delete them by changing your browser settings, some functionality such as being able to log in to the website will not work if you do this. The necessary cookies set on this website are as follows:

Cookies that are not necessary to make the website work, but which enable additional functionality, can also be set. By default these cookies are disabled, but you can choose to enable them below: