For all financial and corporate governance information please visit http://www.hamwictrust.org/ 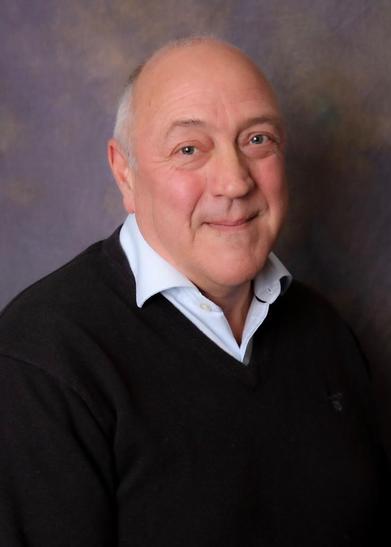 Robert Farmer has worked in education since August 2004 starting as Vice Principal and Business Manager at Upper Shirley High and developing the Upper Shirley Learning Community Trust. Prior to that Robert worked as the Financial Director for a large multinational company. He has worked for the National College on their School Business Management programme advising schools and Local Authorities. 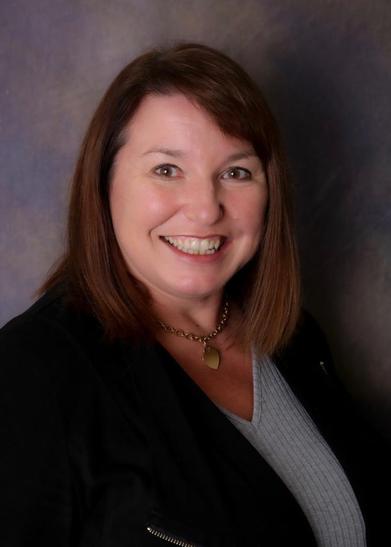 Louise Adams has worked in education since April 1996 and was a headteacher and Executive Headteacher for 12 years. She worked with Ofsted as one of Her Majesty’s Inspectors for three years. She then become the Director of Education and Standards for Plymouth CAST, a large multi-academy trust in the South West. 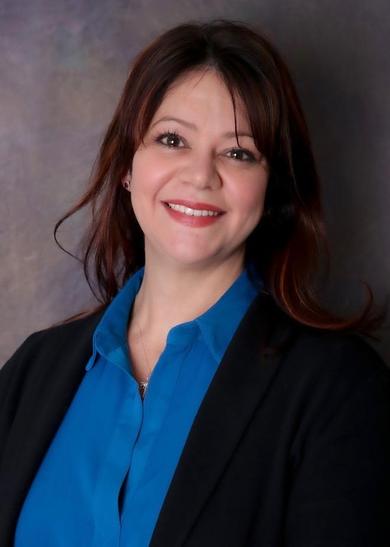 Gemma Carr has worked in education since June 2008 with infant, junior, secondary and special school experience. Prior to this Gemma was a Director of a legal recruitment consultancy for 8 years. Gemma has a degree in management, is CIPD chartered member, has completed her advanced diploma in school business management and is an SLE in management and leadership.